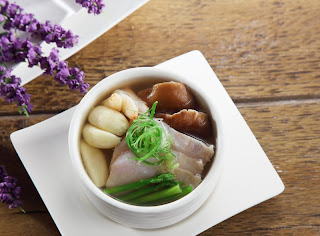 Tonight I was in for a pleasant surprise. I was recommended to a nice restaurant called Tokiya 陶板屋. They have several locations across Taipei, including Ximending area, Zhongshan MRT area, Dongqu area, Songjian Nanjing MRT station area and many more. During the booking process for a Sunday evening, we discovered that it was a very popular restaurant even for a Sunday evening. We booked at 4pm for a 7pm reservations. Most locations were booked full for the evening except for one at 8:30. That was the Songjian Nanjing one. Once I arrived, although very late due to being horrible lost, I found the place to have a very nice interior design. It had a simple post modern design with blacks and white and some wood in places. With the addition of the mirrors, the black shelves and see through boxy art railings, it was hard to determine where the walls are. Or where one room started or ended. So despite the restaurant having a small dining area, they designed it to be a nicely put together optical illusion. I find that common with restaurants in Taipei though, as real estate here is expensive. Tokiya however pulled it off nicer than I've seen at other places. Moving on to the cuisine. It's a set menu restaurant. Which means there are no individual plate orders. I like that. It gives variety in small portions to keep your tastes buds guessing. You get to exercise every part of your palate if the set menu is chosen correctly. Looking over the menu, the cuisine seems to be a fusion of Japanese, Chinese and Western. 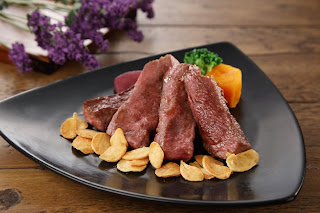 It's a six course set menu with a salad, antipasto, soup, rice roll, main course and dessert. But there is also an unlimited refill mulberry vinegar juice and a final after meal drink. All this for a minor hit to your wallet at $500+10% service charge. The meal turned out gastronomically sublime! The garlic seafood consomme soup was full bodied with flavor. The beef steak with fried garlic and plum was cooked perfectly medium rare and perfectly tender. Supplementing the steak was a red wine sauce and it was beautiful. The hint of bordeaux danced on my taste buds.

The final note in this symphony though, was the mulberry vinegar juice. It was considerable sour, but that was a good thing as it was a stark contrast to the rest of the meal. It offers a tasteful reset button to my palette, getting it ready for that next performance. All in all, as you can tell, I was very satisfied with this meal. I know I knock a lot of restaurants for their lack luster attempt at american cuisine. But I believe this restaurant is different. It doesn't try to be something it isn't. This was a nice fusion of multicultural cuisine, taking the best of each and representing it individual unique characteristics. The master chef at some point must have went abroad to study Chinese, Japanese or Western cuisine or all three to really understand it. I hope some of you get a chance to try this place out. At least in my book, it scores with high marks with out having too high of a price tag. Here's some of the other menu items that I had and some that I didn't get to try. If you go, let me know what you had and your opinion. Thank you!
*Images taken from Tokiya's facebook page 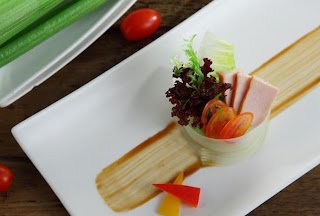 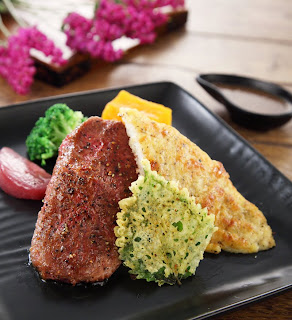 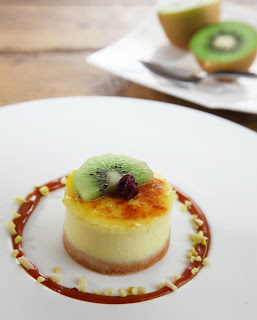 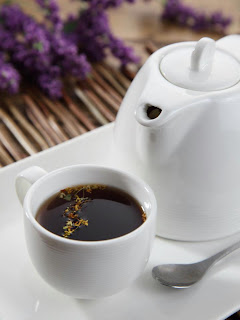 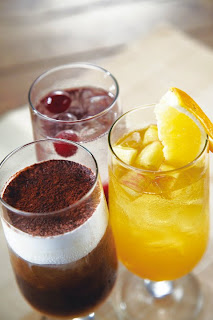 plus others, see website http://www.tokiya.com.tw
Posted by B Huang at 11:29 PM