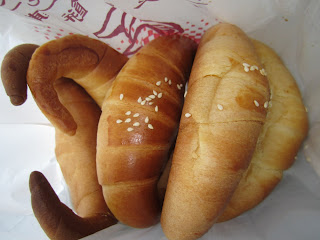 Yuki's been meaning to go to Minquan Old Street (民權老街) for quite some time. We like visiting old streets of Taiwan past. Brings you back in time to the earlier days of Taiwanese living. Minquan is like the old street near Longshan temple. It's a business street built during the Japanese rule, and is a very well-preserved example of Japanese colonial architecture of the time. The street features stores selling art, ceramics, and local specialty foods (most notably Bull Horn Croissants). Speaking of Bull Horn Croissants, we visited the first place in Taiwan that created the Bull Horn Croissants. It was packed and had a long line. 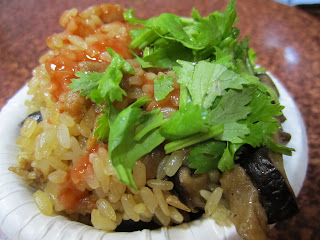 They weren't very efficient as they'd sell a batch, then everyone had to wait till the next batch was done baking. the person in front of us bought the last of it and some of the next batch too. I don't know somewhere around 80. Was she feeding an army at home or something!? Geez, leave some for the rest of us! Well, in the end, as hot, buttery and delicious as they were, it wasn't worth the wait. Other places can do it almost as well with out the 1 hour wait. We caught a little snack, oil rice (油飯), before heading out. When we got to Banqiao, we got off and decided to get dinner at the food court in Global mall. At first, we wanted to try the mexican restaurant, but it just turned out to be a mix. They had burgers, cuban sandwiches, mexican, pasta and it was around the $220+ price tag. We were looking for something cheaper as we've already spent too much this weekend. 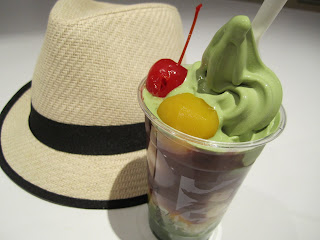 Ended up getting some Zha Jiang noodles (炸酱面). Zha jiang mian (炸酱面) literally "fried sauce noodles" is a northern Chinese dish consisting of thick wheat noodles topped with a mixture of ground pork stir-fried with Zha Jiang (炸酱), which is salty fermented soybean paste. I haven't had it in a long time. For dessert, we ate at Tsujiri in Global mall again. Yuki loves the macha green tea ice cream there. It's extremely rich! If your in the Global mall, you must try this out despite the expensive cost for one drink($150-$185NT). It'll be the best macha green tea ice cream you've ever tasted. Leaving the mall back to the MRT station across the street, there is a pet store/pet grooming store with big windows displaying the cute dogs and cats up for adoption. Enjoy the photos!
http://www.tsujiri.com.tw/menu.html 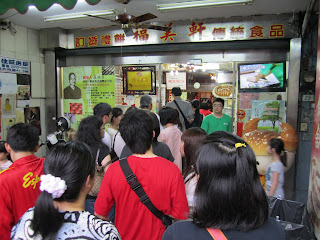 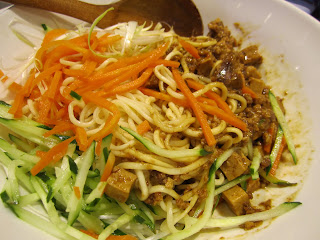 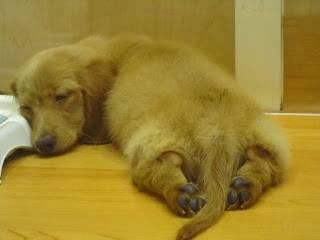 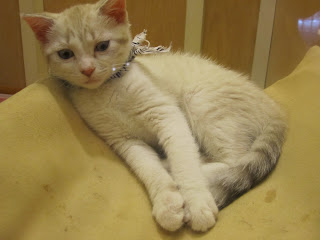 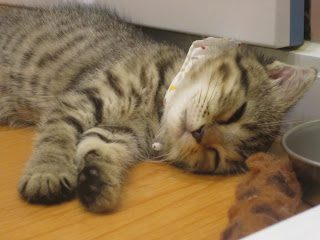