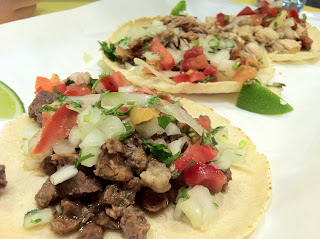 Today, I found another mexican food place near the Sun Yat Sen Memorial Hall (國父紀念館). It's called Macho Tacos. I think the founder is an ABC like myself. The food was excellent. They were out of beef, so I had the pork instead. The pork was tender, tasty and shredded. AND they use the proper mexican rice with options for refried/black beans. Now this is the fresh-mex that I have been missing since California. My heart is content, I've found my Cali-mexican joint to satisfy my burrito cravings here in Taiwan. They're chips and salsa are also excellent. To top it off with a cherry, they serve Horchata too. It's a mexican cinnamon rice drink. WIN! Afterwards, Yuki and I visited an old concrete military residence museum/village. 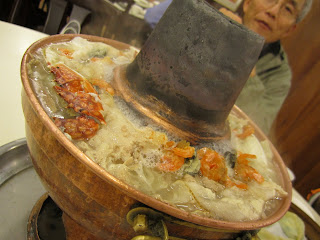 This relic has since been converted to an art park. We found many people here browsing the limited trinket stores, taking pictures, eating ice cream and sitting around chatting. On my way back, my parents called me up for a dinner invite to Beijing Do It True (北平都一處). It is also near the S.Y.S. memorial. They have two famous and frequently ordered meals. The Peking Duck and sour cabbage hot pot. Peking Duck of my favorite dishes. And so hard to come by in the USA. Many places say they have Peking duck, but unless it's a REAL peking duck from Beijing, it's fake. 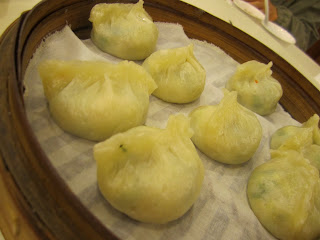 Most restaurants in the US can't justify the cost for the real thing and substitute it with another duck. Most patrons can't tell the different. To be fair, I can't either. I have to ask. Sorry, no pictures of the Peking duck. Why, because we didn't order it. The waitress was speaking too fast for me to understand, but I believe they sold out. So we had to order another type of meat that was still available. It was still tasty and we devoured it way too fast. The sour cabbage hot pot was so-so according to my mom. 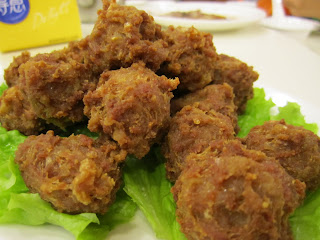 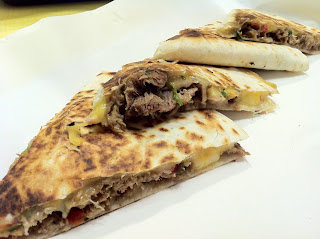 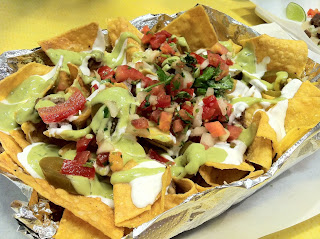